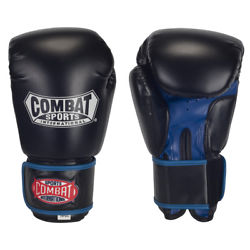 Combat Brands is a Lenexa-based distributor of sporting goods and apparel. Combat owns the brands Ringside, Combat Sports, and Contender Fight Sports. Combat distributes products around the world and proudly sponsors the largest amateur boxing event in the United States each year.

Combat was formed to purchase substantially all of the assets of Ringside, Inc. in June of 2012. Ringside was in receivership and just weeks away from having its business liquidated. Exemplar engaged in a turnaround effort to stabilize the business, and its investment and subsequent turnaround saved 40 Kansas jobs and led the company back to profitability.

In 2015, Combat Brands purchased Fitness First to expand its product offering to include exercise equipment and apparel. Combat Brands and its predecessor, Ringside, has operated continuously in Kansas for 40 years.